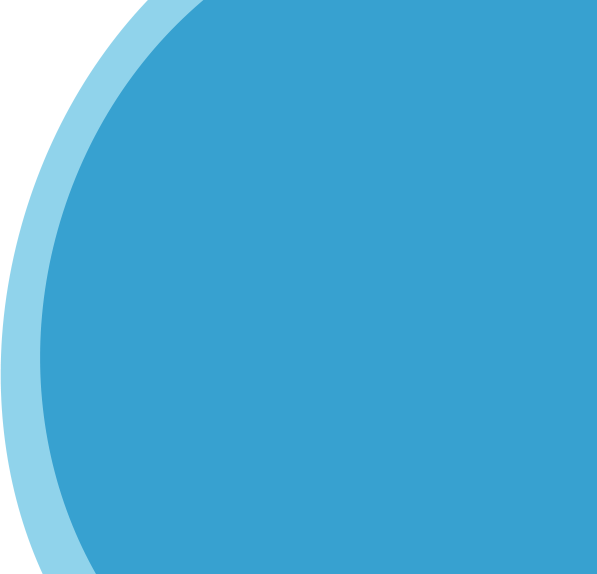 The Mid-South Health Systems warm line is available every day including evenings, weekends and holidays. The warm line is for support outside of therapy…those days when things aren’t going well. Your thoughts or feelings may be confusing or uncomfortable. Talking with someone, a good listener, could be just what you need.

If you or your familily may have questions or need some specific support, our experienced mental health paraprofessionals can help you find the additional resources you are looking for.

Our emergency hotlines are still completly accessible and if you need to use them please do not hesitate to call.

In 1968 Mid-South Health Systems opened its doors as the first community mental health center in Northeast Arkansas. At that time we were called George W. Jackson, named after the “father of the modern mental health movement” in Arkansas.

We were part of the state system until 1997 when we incorporated as a private, non-profit mental health provider. At that time we changed our name to Mid-South Health Systems and were offering services in seven NEA counties.

In 2018 our 13 counties grew to 20 with the addition of seven counties to our West, making MSHS the largest community mental health center in the state.

Mid-South is one of 12 community mental health centers in Arkansas. These 12 centers, each composed of several counties, form the Mental Health Council of Arkansas. They cover the state with mental health resources for children and adults including the seriously mentally ill and persons struggling with substance abuse. 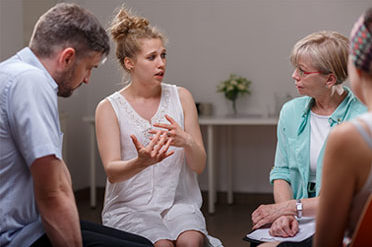 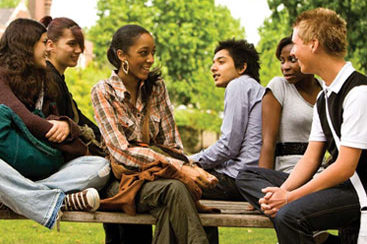 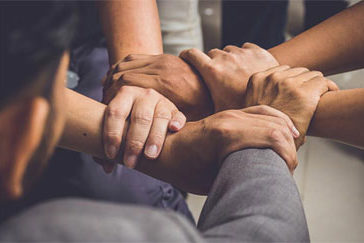 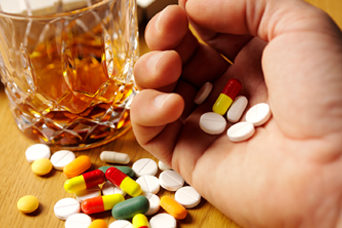 Serve all clients
Offer discounted/sliding fee scale for patients who qualify based on family size and income
Not deny services based on a person’s: